Some Kind of Monster from 2004 we get to follow the coach Phil Towle in his work helping the rock band Metallica getting their dysfunctional group dynamics in order. Maybe it is his help that the Swedish Academy needs most of all right now.

After the resignation of the Swedish Academy’s permanent secretary Sara Danius, Jonas Mattsson, editor-in-chief of the Swedish magazine Modern Psykologi, called Phil Towle in Marin County, Californa, where he lives and works.

What is your reaction to what has happened inside and around the Swedish Academy?
– This stems from an issue that is prevalent in the United States right now and across the world, the whole issue of #metoo and how women are rightfully rising up to challenge the abusive power of overbearing men!

What does the recent events say about the group dynamics of the Swedish academy?
– It says they’re in shambles. Usually the ticket of admission for me is a crisis. Then you have to dig through something that has been building for years, for a long time. It speaks for the fact that human beings we tolerate because we are afraid of conflict.
– Every human crisis is a gift … designed to transform failing present into better future!

What would you do if you were consulted by the Swedish Academy?
– The first thing I would say is: There are two separate issues here. The stuff that has to be prosecuted should be so. But while we are doing that let’s also explore the group dynamics. What has led to this place? Have we perhaps been casting a blind eye. Let’s find the value that comes out of it to grow a better culture.
– Any crisis of this magnitude really deserves psychological consultation or coaching. I would treat this like a deep-seated conflict and challenge that the Swedish Academy needs to work through together with all parts of that being examined. I am not talking about who is right or who is wrong, I’m talking about the invitation that a conflict brings to an organization and the people in it to examine the value of it and what we can extract from this.
– The point is that we must, in every conflict, reach ultimately, to the positive value that can come out of the experience. So that we can all learn from it, as in opposed to divide ourselves in oppositional places with self-righteous determinations about who is right and who is wrong.
– Separate importance of justice and prosecution from healing! Prosecution aborts ”wrong” but doesn’t heal its systemic causes! This is ideal time for Nobel, Sweden and culture to go deep into what has spawned this painful outbreak! Let’s USE this crisis to better society!

What could the Swedish academy learn from how Metallica has dealt with its issues as a group, as a team?
– Metallica has learned that the group is more is more important than its individuals and that when we interact with each other the twosome is more important than the one. The group, the academy with its principles and the Nobel prize or whatever the group’s mission is, is more important than the individuals therein.
– Metallica can and is going forward, I believe more united, because it’s recognizing those principles. They have learned to work through their issues with one another. When you do that you learn to respect the other person more. You learn to respect what’s going on, you love people more freely and it becomes more of a collaborative process. 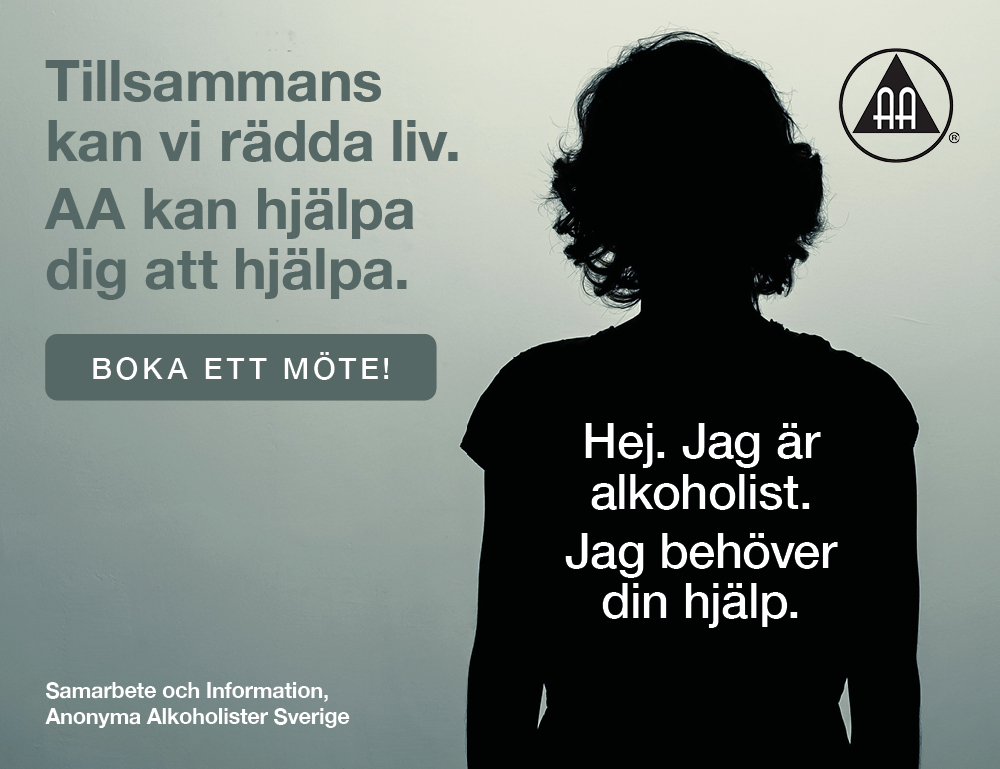